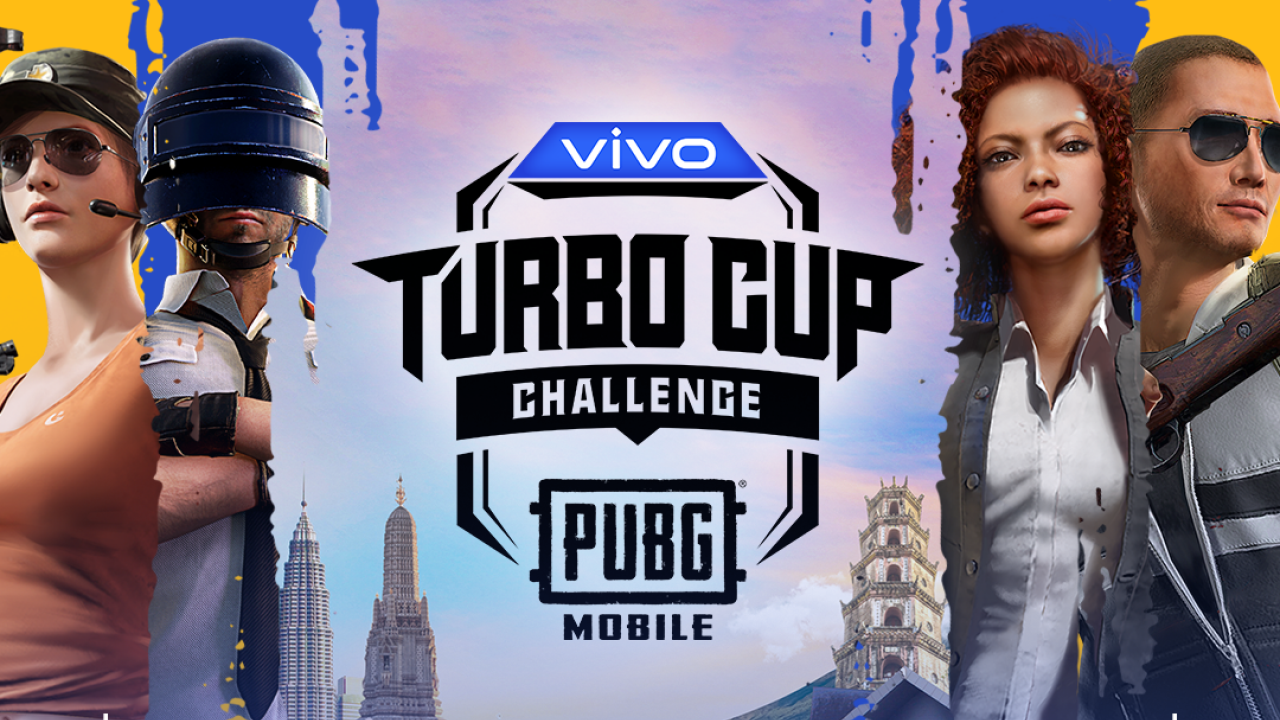 After the dust has settled, Pixel, the elite PUBG team from University Sultan Azlan Shah has been crowned the champion of the vivo T1 Series X PUBG Mobile Turbo Cup Challenge Malaysia.

Team Pixel will be joined by three other teams to represent Malaysia on the international stage. Here are the winning team from the tournament: 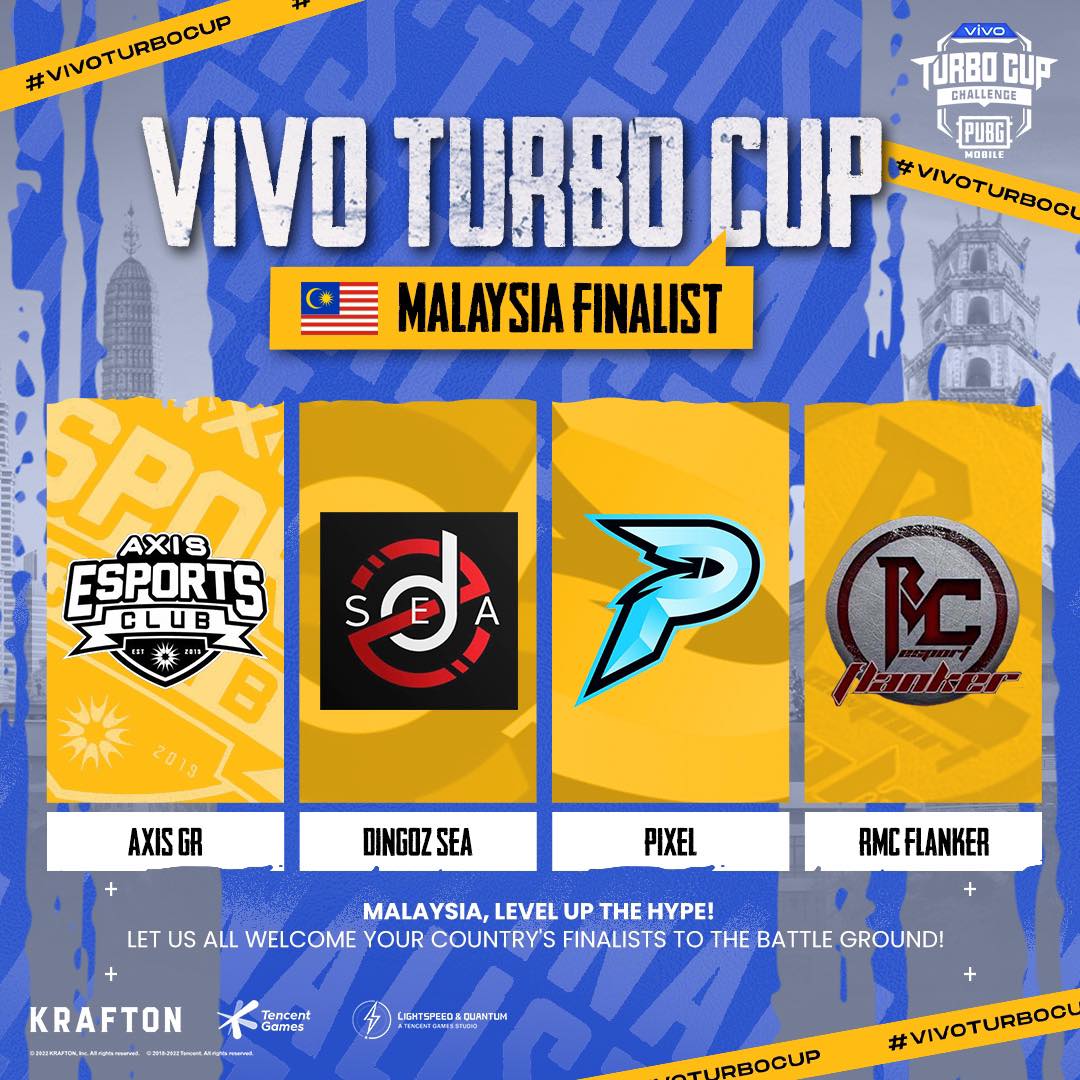 These teams from Malaysia will compete with the other four elite teams from Thailand, Vietnam and the Philippines in the regional championship tournament with a prize pool of USD$20,000.