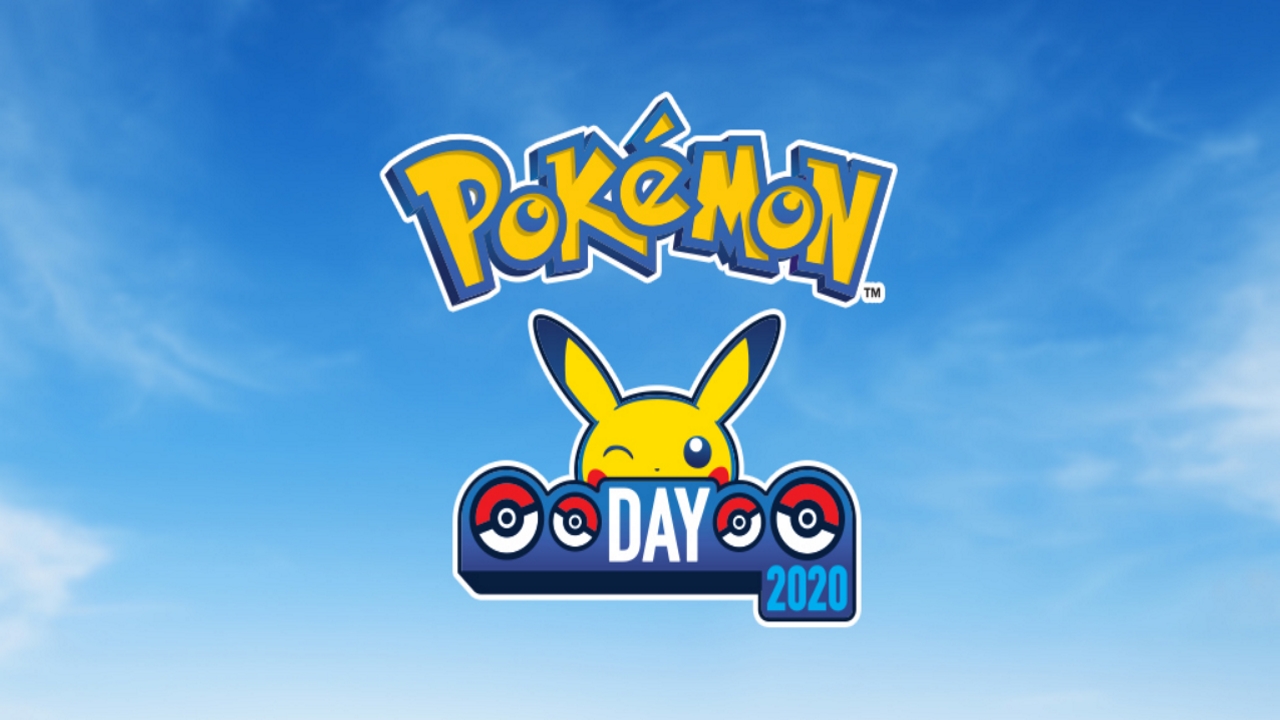 The Pokémon Company International today announced a variety of new ways fans around the world can celebrate Pokémon Day this year as well as the discovery of a new Gigantamax Pokémon in the Pokémon Sword and Pokémon Shield video games.

Pokémon Day 2020
On February 27, 1996, the first Pokémon video games, Pokémon Red and Pokémon Green, launched in Japan, kicking off a global phenomenon that would grow to be one of the most popular and influential entertainment brands in the world.

Each year, The Pokémon Company International commemorates this date with new ways for Pokémon fans to celebrate their love of Pokémon. In addition to the previously announced global premiere of the latest animated Pokémon movie on Netflix, and the following newly revealed promotions, a variety of partners across the franchise will announce their own Pokémon Day celebrations, including the Pokémon Masters mobile game, Pokémon Shirts presented by Original Stitch, and more.

Fans can also keep up with the latest news with @PokemonNewsUK on social media and join the #PokemonDay conversation.
Pokémon of the Year competition begins with voting on Google Search
The first Pokémon of the Year competition launches today with the help of Google. Fans can participate in a poll where they can vote for their favourite Pokémon by searching for “Pokemon vote” on Google.

The voting screen will be displayed in the search results and there will be eight categories to vote in. One vote per category can be cast each day through Friday, February 14, at 1:59 p.m. GMT. Fans can then find out the winning favourites on Pokémon Day at Pokemon.co.uk

Additionally, in keeping with the theme of the movie, there will be increased encounters of select Pokémon featured in the film. Special Pokémon clones including Venusaur, Charizard, and Blastoise will appear in Pokémon GO raids, and clone Pikachu may appear in photos taken in the popular mobile game.

The Pokémon GO celebrations don’t end there, as players may encounter Pikachu and Eevee wearing party hats in the wild, as well as Bulbasaur, Charmander, and Squirtle sporting the same festive look and hatching from 7 km Eggs. As an added bonus, players will be able to complete two Special Trades as they celebrate Pokémon Day with friends.

The Pokémon Company International has also confirmed the existence of a new Mythical Pokémon in Pokémon Sword and Pokémon Shield. As a special way to celebrate this discovery, details about this Pokémon will be revealed on Pokémon Day (February 27th).

Additionally, players of these popular video games have the chance to experience new Max Raid Battles featuring a special Milcery, previously announced on Pokemon.com. These Milcery will be able to Gigantamax after evolving into Alcremie.

For fans who can’t wait until Pokémon Day for new Pokémon Sword and Pokémon Shield news, The Pokémon Company International revealed today the discovery of the new Gigantamax Pokémon Toxtricity. More details can be found below. 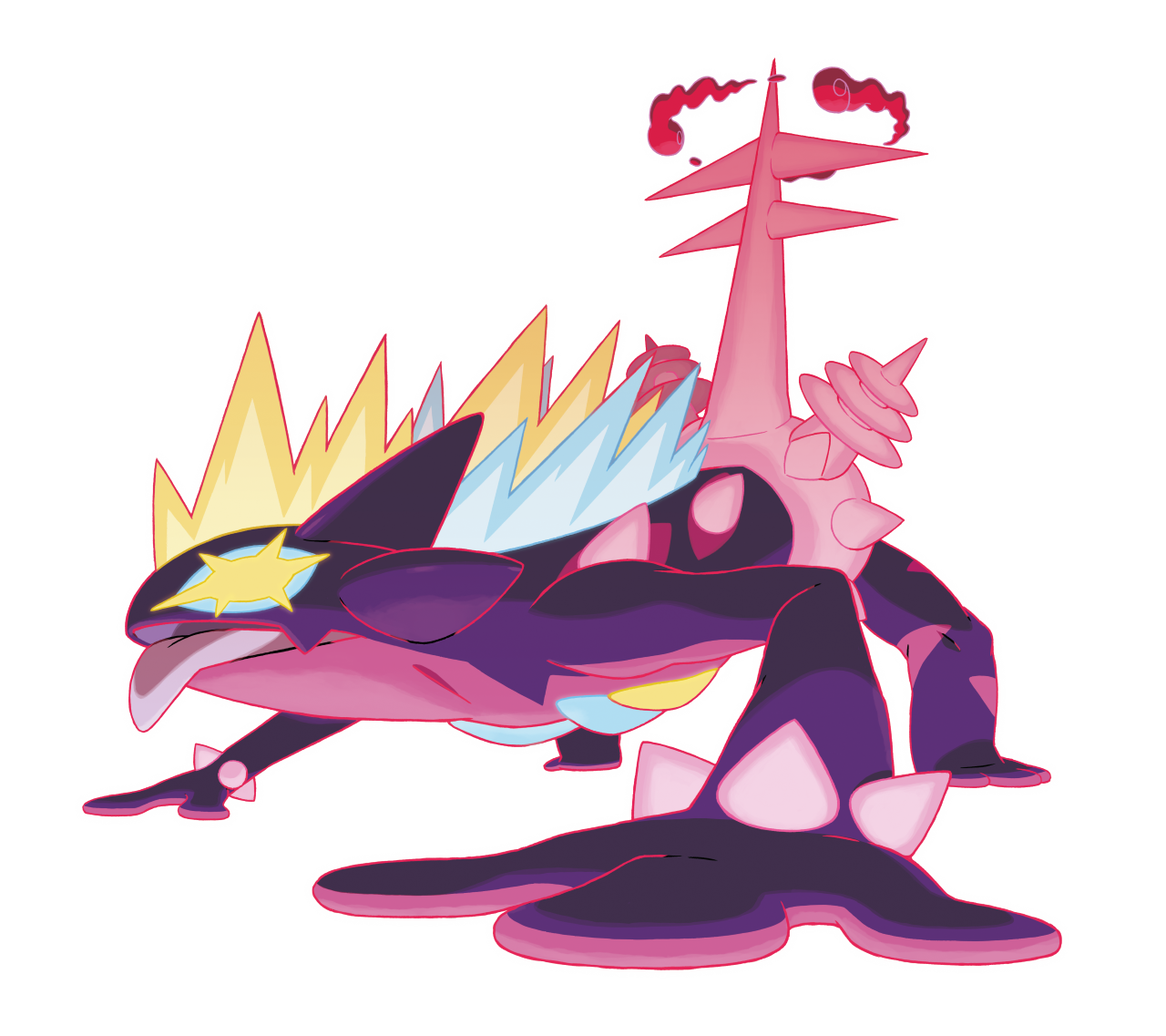 Online Competitions have also begun in Pokémon Sword and Pokémon Shield on Nintendo Switch, and with them, some minor changes to how they operate.

Pokemon Legends: Arceus Review – It Nailed Some, It Missed Some