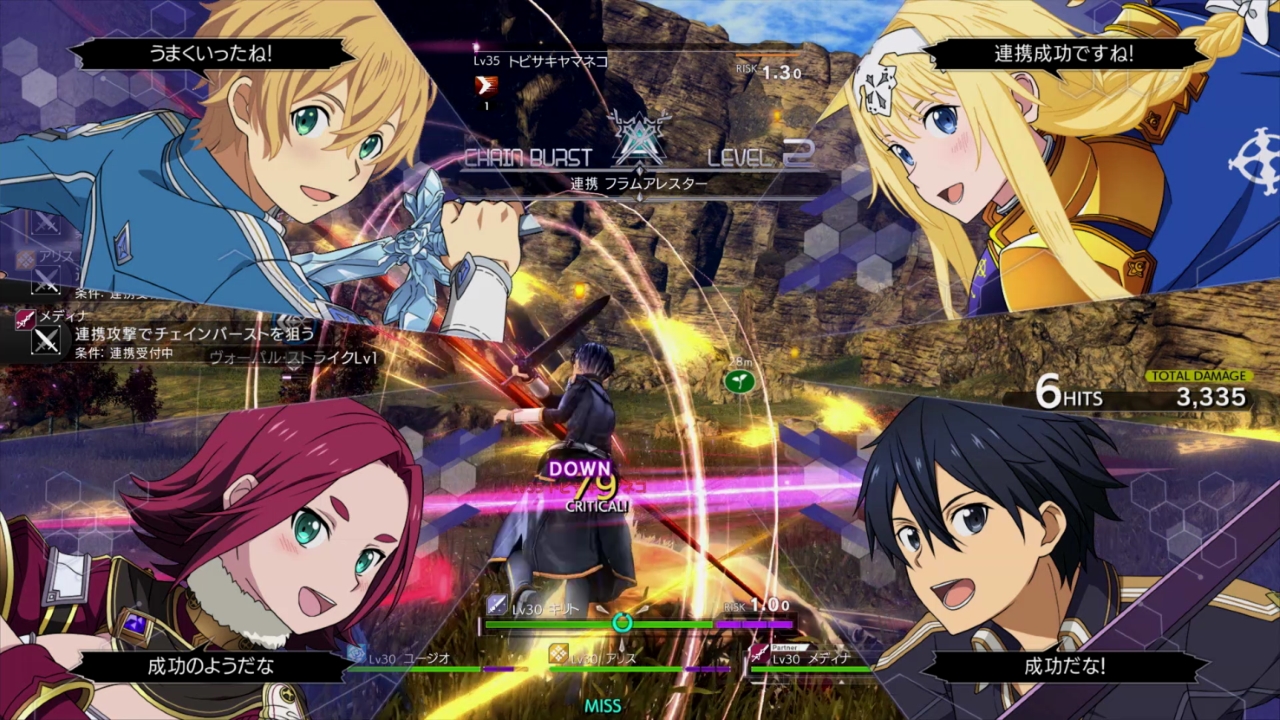 In the latest trailer, it depicts the hero, Kirito, setting off on a new journey with his new friends to avoid the danger that has occurred in the “Underworld” and the battle system which has yet to be revealed.

The journey of the protagonist, Kirito, and his childhood friend, Eugeo, begins in the Lurid village.

Based on a novel by Reki Kawahara, the anime series SWORD ART ONLINE depicts the story of the protagonist, Kirito, in the mysterious next-generation online game SWORD ART ONLINE. The Alicization arc is an RPG game set in the virtual world “Underworld,” as seen in the original anime series.

SWORD ART ONLINE Alicization Lycoris is slated for release on May 22, 2020, on the PlayStation 4, Xbox One and Digitally on PC via STEAM.

Tales of Arise is being developed for both fans of the series and new players with the expressed goal of providing breathtaking visuals for...
Read more

New hero Lahn is now out in Shadow Arena

Based on Anima: Beyond Fantasy tabletop – Anima: Song from the Abyss revealed for all consoles and PC

As Auto Game Mode was introduced to Samsung TV's back in 2018, delivering next-level gaming experiences has been the key priority for TV development....
Read more